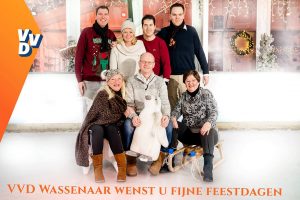 Late last year, VVD Wassenaar organized a ‘political cafe’ on the topic of Ivicke and squatting. The event, with little sense of irony, was called ‘Kraken of Actie?’ In three words, VVD Wassenaar disregarded one and a half years of direct action to reverse the decline of a national monument, whilst presenting their party, who sat idly by until it was squatted, as the saviours of Ivicke. Can’t deny their skills as politicians.

Two of the three invited speakers were VVD politicians. Strangely enough, we were not the third invitee. The first speaker, Daniel Koerhuis, has energetically taken on the role of the latest squatter-basher in parliament for the VVD as its housing spokesperson. 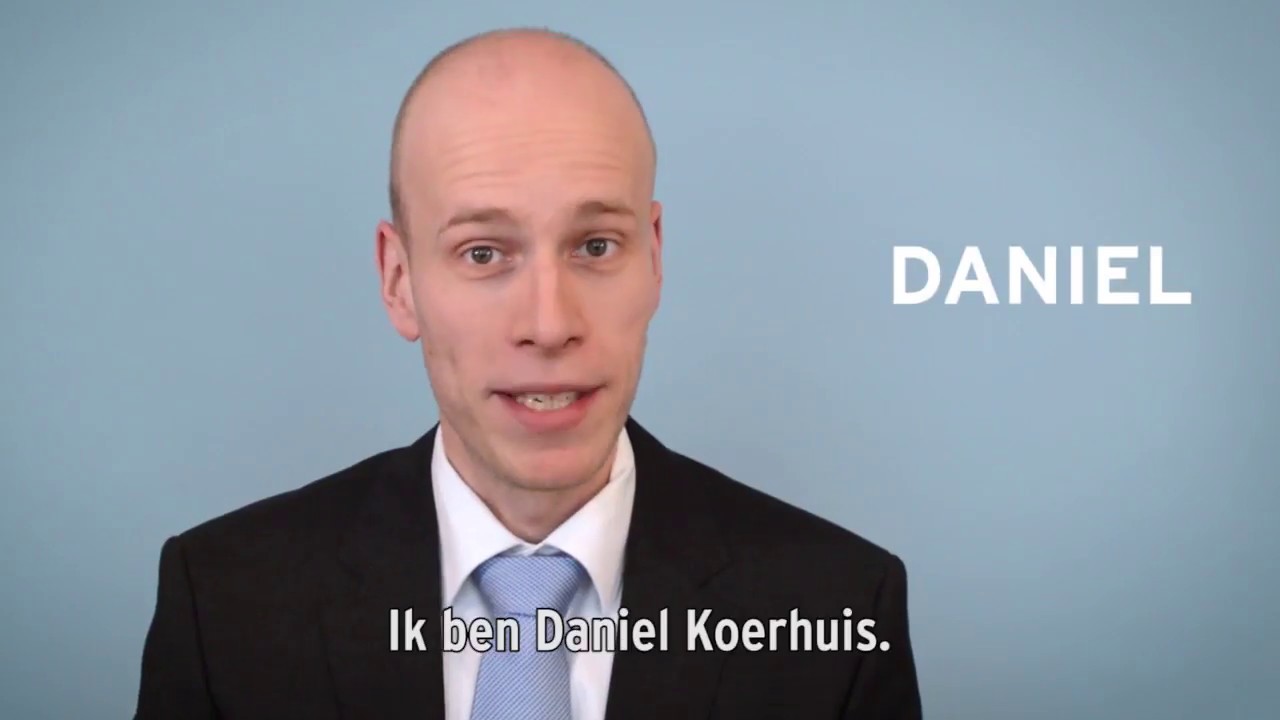 He recently proposed an amendment to the Wet Kraaken en Leegstand that would restrict judicial oversight to make all squatters evictable within three days, though it appears to have stalled in parliament because of human rights or something. He has yet to present any bright ideas to combat vacancy, but he is a big fan of “flexwoning.” This is not, as we hoped, a pay-as-you-can approach to renting, nor a use-what-is-unused approach to squatting. Rather, it’s the latest shiny market-based solution to that tricky housing crisis sudoku which has everyone stumped. It’s true that all the other market-based solutions didn’t work, but at least they were profitable! Isn’t it so neat that all of the proposed solutions to the housing crisis also happen to be profitable!

The other VVD star attraction at the political cafe was Laurens “Man of the People” van Doeveren. The VVD Wassenaar Voorzitter discovered he is massively concerned about protecting national monuments from decay last August when we hosted activists from No Borders at Ivicke.

On hearing that Ivicke was hosting people who want to draw attention to the murderous EU border regime, a horrified van Doeveren – never afraid to take a principled stand – sped down to our house to start a one-man counter protest.

Not content with his moving performance for the cameras, he continued to put his skills as a politician to use and lied his way onto the terrain by impersonating a journalist. He used his close proximity to the house to provide us, via the ever-obliging media, with his learned view on the current state of the building. Contrary to the opinions of experts on the matter, Van Doeveren insisted that we are in fact accelerating Ivicke’s demise.

I lurked in close to the starting time and took a place at the bar, far from the esteemed speakers, and waited to hear why and how I should be made homeless. The night began with a quiz! What fun! The host asked general knowledge questions on the subjects of squatting and Ivicke (weird, right?). Turns out I knew the most about both. Yet they still refused to invite me to speak.

Koerhuis and Van Doeveren did their best to whip the crowd up into an angry frenzy at those darn Ivicke squatters, but it turns out that most of those attending weren’t really bothered about us. They asked how the VVD could have let the situation come to this? Why was the owner, Ronnie Van De Putte, able to buy and hold on to Ivicke for so long when his reputation is so well-known? What are the possibilities for expropriating the building from Van De Putte? This is what people cared about.

But who cares what people think or want? More importantly, here’s what Koerhuis took away from the evening:

The fact is that we are not as important in this story as the VVD wishes us to be. They try to confuse the problem of structural emptiness caused by property speculants with those who take direct action against such harmful practices.

Thankfully, not everyone is so easily fooled or has enough of a vested interest to buy into these tricks. A man had sat and spoke with me throughout the evening. We left early at the same time. (I can only take so much). When we parted, he thanked me and everyone else at Ivicke for our efforts to preserve the monument. I doubt anyone said as much to Koerhuis or van Doeveren once they’d finished their performance for the evening.